Robert L. Pursley, Jr., Ph.D. was sworn in as the Barberton Fire Chief in April 2020.  He began his more than 32-year career in a small combination fire department as a part-time firefighter/paramedic and was hired full-time by the Barberton Fire Department in 1992. He rose consistently through the ranks with a promotion to Lieutenant in 1998 and Captain/Shift Commander in 2013.

Chief Pursley has also served the department as the chairperson of the department’s Safety Committee, a Worker’s Compensation representative, grant writer, and Vice President of Barberton Firefighter’s Association, IAFF Local 329.  He was also a member of the Summit County Technical Rescue Operations Team for more than 22 years; and from 2002-2015, a member of Ohio Task Force 1 (OHTF-1). While serving on one of the federal Urban Search and Rescue Teams in the United States, he held several positions including Rescue Specialist, Rescue Squad Officer, and Technical Information Specialist. 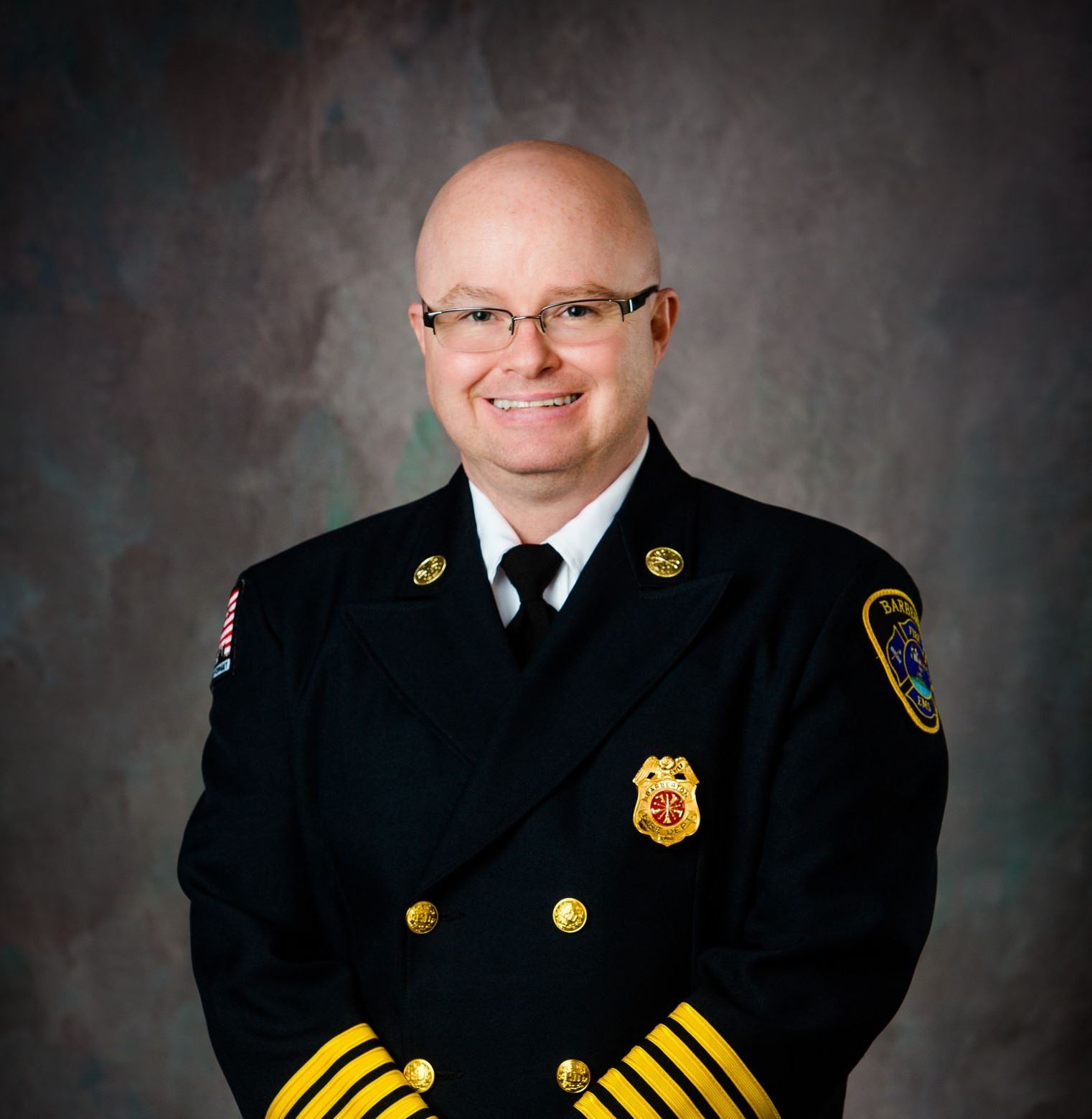